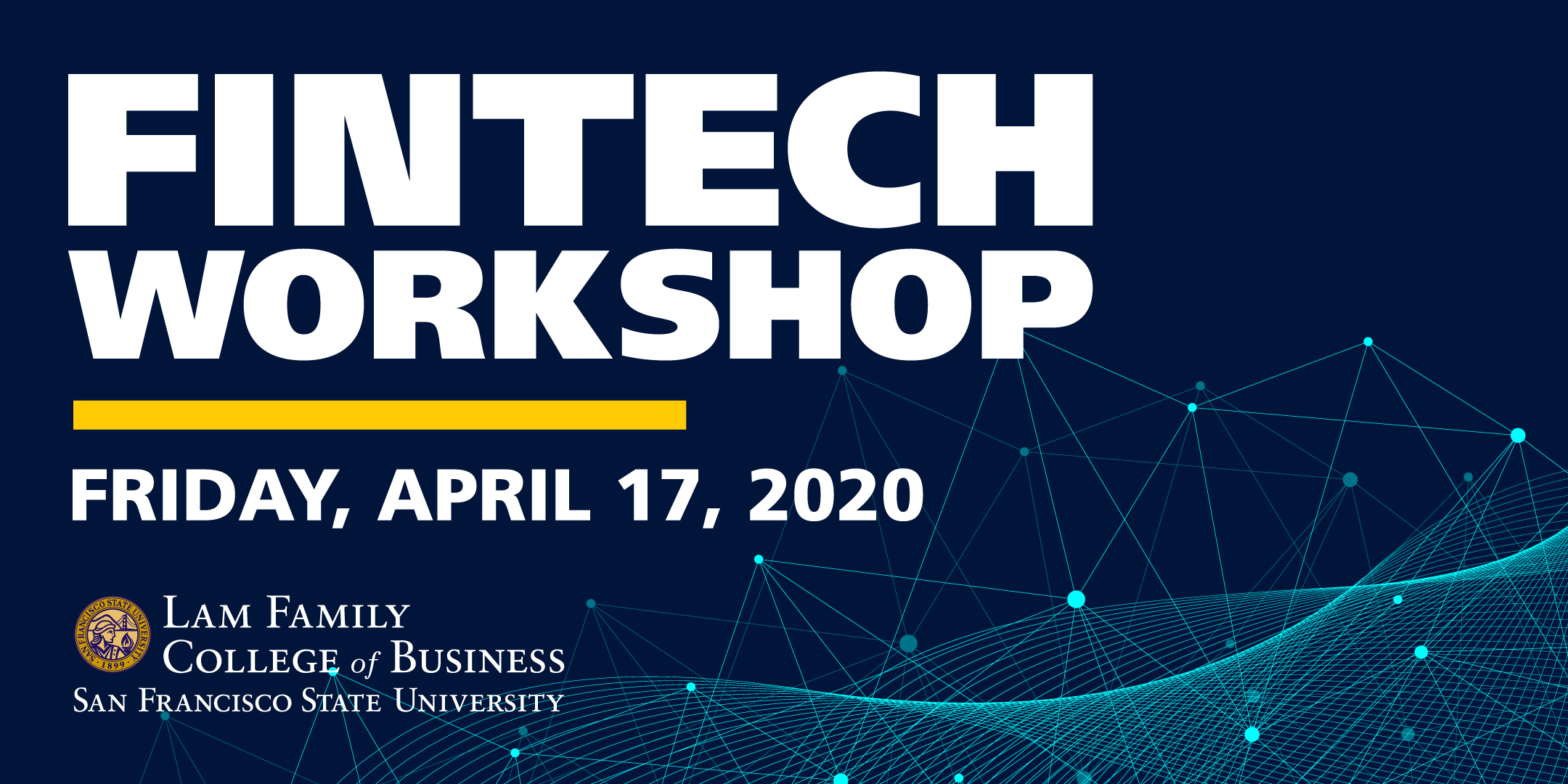 The Fintech Workshop at the Lam Family College of Business is open to San Francisco State University students, faculty and alumni.

This event is sponsored by the Technology in Business Education and Financial Technology Initiatives, funded by the Lam-Larsen Global Innovation Fund. This one-day workshop will examine how financial technology (FinTech) and big tech firms are disrupting financial markets. Specifically, these firms are disrupting payment, credit, and potentially government-issued currency. They are providing more convenient and less expensive financial products to a wider range of customers. We will focus on areas where disruption has occurred and will likely occur.

Attendees will be instructed by Sujit “Bob” Chakravorti, a 25-year veteran of the financial industry with central banking, industry and consulting experience. He was a Senior Economist at the Federal Reserve Bank with consulting roles in the IMF and the World Bank. He earned his doctorate in Economics from Brown University. 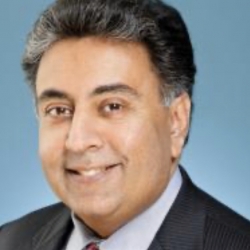 Sujit “Bob” Chakravorti is the Founder and CEO of Chakra Advisors, a strategy and management consulting firm, that advises financial institutions, technology firms, policymakers, and FinTech startups. His vision for Chakra Advisors is to facilitate more efficient and accessible financial services for consumers and businesses.

Two examples of FinTech companies that Bob advises are Digital Mint and Inamo. Digital Mint increases access to electronic payments by making bitcoins accessible to underbanked households to access digital payments. Inamo has developed an information platform that allows for contactless payments, access into buildings and concerts, and potentially storage of government-issued identification for on-the-go consumers wanting to abandon their wallets.

Prior to his current role, Bob was the Chief Economist at The Clearing House (TCH), the operator of the largest U.S. private sector payment system and a trade association for the largest 24 commercial banks operating in the United States. As Chief Economist, he oversaw all quantitative studies and was an advisor on strategic financial market and payments matters facing the banking industry.

Bob is a frequent speaker at industry and academic forums globally and has been interviewed by major media outlets such as the Financial Times, Wall Street Journal, and American Banker. He has published over 40 articles in academic and industry journals.

In addition, he has been invited as an international financial market expert by the Bank of England, the Bank of Mexico, De Nederlandsche Bank (Dutch central bank), the International Monetary Fund, the European University Institute, and the University of Granada. He serves on the Survey of Consumer Payment Choice Advisory Board at the Federal Reserve Bank of Boston and is an associate editor for the Journal of Financial Market Infrastructures. He was one of the inaugural members of the Consortium for Systemic Risk Analytics housed at the Massachusetts Institute of Technology.

Be sure to register prior to the event — You won’t want to miss this informative and transformational workshop!